The city of Ottawa is surrounded by quaint rural towns and villages, most within easy commuting distance from the downtown core as well as business and shopping districts. Each village is reach in history, social community, with a distinct small town feel. Land and rural properties are abundant here.

Canada’s Capital…what’s it like and why it’s great!  Visit these sites about living and real estate in Ottawa.

Orleans is the furthest community east in the urban city of Ottawa and my home town. It’s made of smaller neighbourhoods including Chapel Hill, Convent Glen, Chatelaine Village, Queenswood Heights, Fallingbrook, Avalon, Chateauneuf, and Orleans Wood. Orleans historically has a significant francophone population. The first known settlers of the area included Francois Dupuis, a War of 1812 veteran, and Joseph Vezina. In 1860 the Orleans community started as a parish of St. Joseph de Gloucester. The community remained small until the 1980’s when it became the fastest growing community in Canada and its population doubled. The community retains its francophone population with over a third of the population speaking primarily French at home and the rest speaking English or another non-official language. Orleans has shown considerable growth and diversity. Minutes to Ottawa it has proven to be a wonderful and vibrant place to call home!

Casselman is the ideal location for an active lifestyle. This friendly community offers a good variety of retail outlets, services, outdoors activities, organized recreational activities and good schools. Casselman is only 30 minutes from downtown Ottawa via highway 417.
www.casselman.ca

EMBRUN is located in the Township of Russell and a serious hot spot for affordable real estate close to Ottawa!
www.russell.ca/about/community_profile

New Residents to the Russell Township
Here’s what we found to be important to you.
www.russell.ca/residents/services_for_residents/im_new

New Residents to the Russell Township
Here’s what we found to be important to you.
http://www.russell.ca/residents/services_for_residents/im_new

Located 25 minutes south-east of Ottawa, Russell Township serves a vibrant, caring, bilingual and growing population of approximately 16,500 individuals in a rural setting. In 2017, the Township of Russell ranked as the 6th best place to live in Ontario and the 3rd best place to raise kids in Ontario according to MoneySense.
www.russell.ca/about/community_profile
www.russell.ca/visitors/things_to_do

New Residents to the Russell Township
Here’s what we found to be important to you.
http://www.russell.ca/residents/services_for_residents/im_new 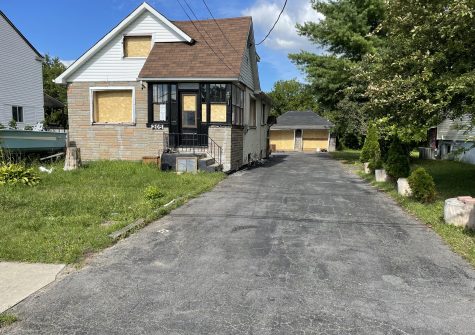 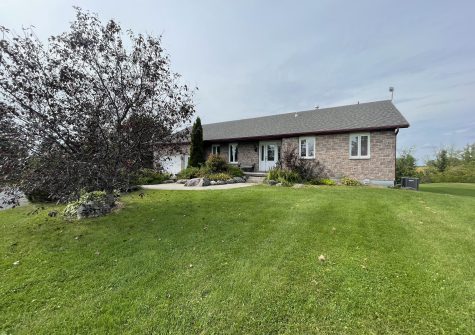 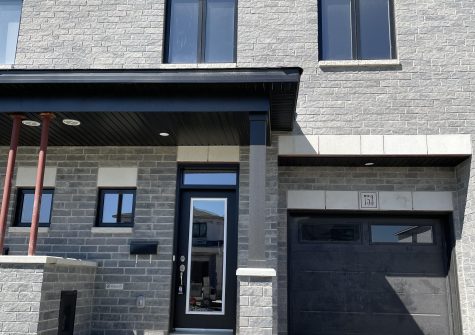 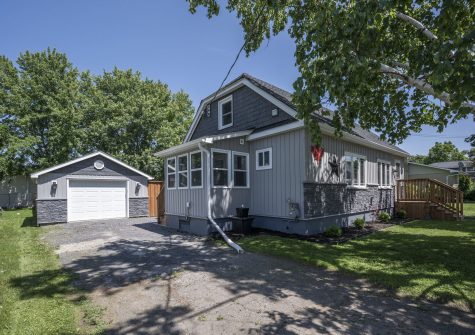 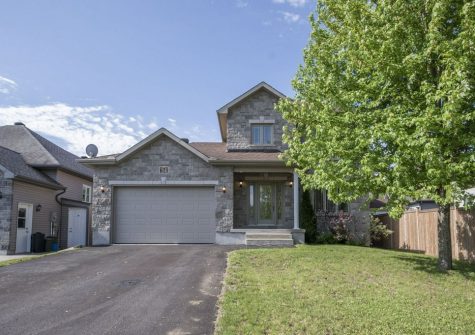 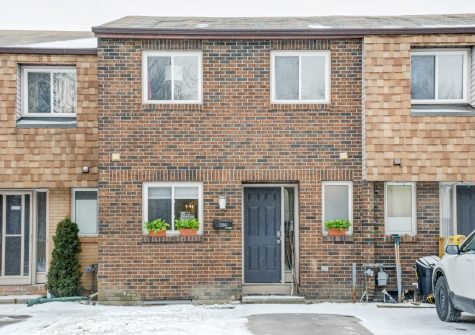 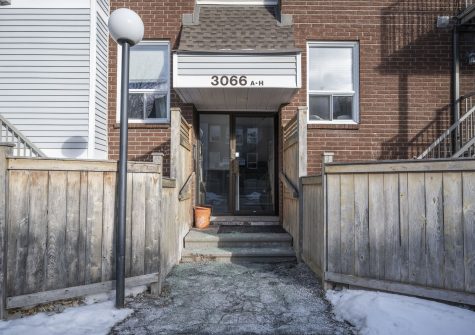 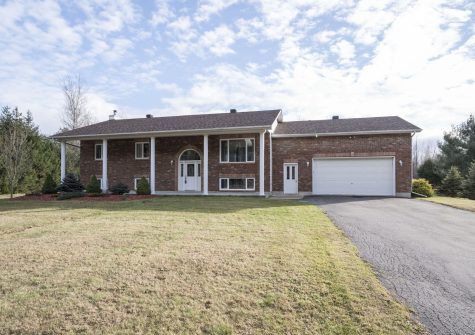 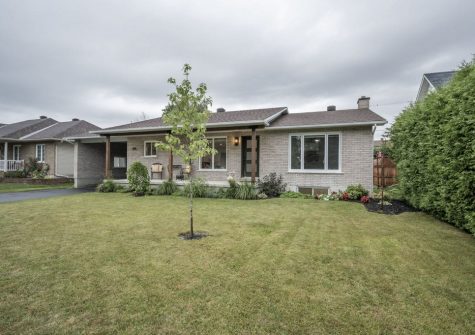 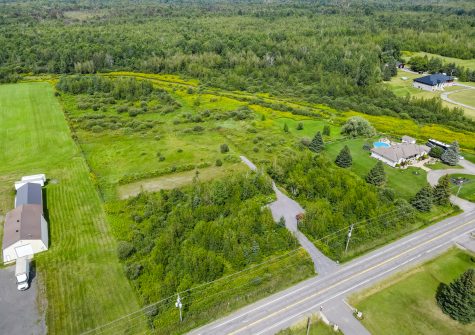 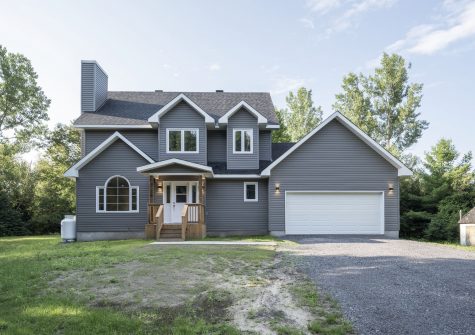 Have a question? Send me a message.